It’s Time to Buy Samsung Galaxy S10 for Sale – Here are the Reasons Why? 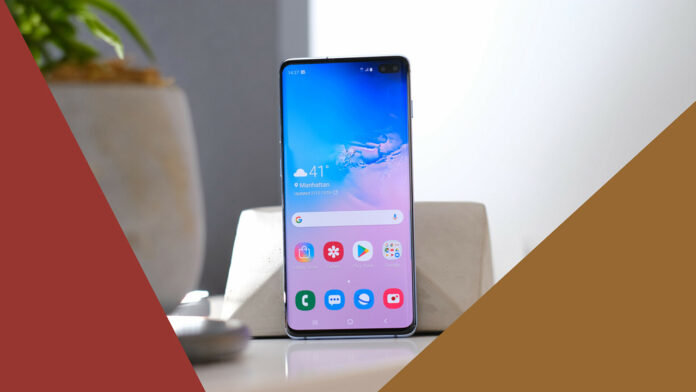 The Galaxy S10 is the 10th-anniversary flagship phone from Samsung that has been under the spotlight since its release. The phone boasts of improved design aesthetics, topnotch specs, and impressive performance that make it the number one choice for a lot of people today. Amidst the tough rivalry by Chinese smartphone developers, Samsung Galaxy S10 manages to stand out from other phones in more ways than one. Below are some of the best reasons why it would be worth your time and money to look for Samsung Galaxy S10 for sale.

S10 has a 93% screen to body ratio that offers an almost bezel-less experiences. Its curved edges, looks, and full-screen design make it one dazzling phone. Its punch hole cut out allotted for its front camera doesn’t disturb or affect the full screen experience.

The Galaxy S10 comes with three rear camera lenses including the a 12 MP main lens switching between f/2.4 and f/1.5 aperture, a 12 MP f/2.4 telephoto lens, and 16 MP f/2.2 ultra-wide lens. This triple rear camera setup will surely meet your expectations for different uses and purposes. From the super slow motion video, to portrait shots, fast random shots, and ultra-wide photography, you will never have any complaints with the capabilities of the cameras. The 10x digital zoom and 2x optical zoom also allows you to go closer for some of your far shots. Daylight photos of up to 5x can produce nice shots you will love.

The camera of S10 saves you from the hassle of carrying a bulky DSLR camera. You won’t experience any camera lag your photography tasks as the device produces vividly clear photos with improved color saturation. Similarly, its front camera also beautifies you as much as you like with its auto beautification features and filters.

One UI is the latest Android Skin from Samsung that makes Samsung Galaxy S10 for sale not just look better but also perform better. The smart gestures offers a new means of communication with the phone with features such as lift to wake, Smart Alert, Smart Capture, and more. Its full screen navigation offers more display screen while swiping is all it takes for the recent apps, back, and home button. The system-wide dark mode has similarly been made available before Android Q OS has been rolled out by Google.  There are still so many other reasons why it is more than worth it to look for a Samsung Galaxy S10 for sale these days. With the features above, you can be sure that you will be getting more than your money’s worth with this device.

Top Reasons to Get the Samsung Galaxy A50