Is the Samsung Galaxy A50 Price Still Worth It? 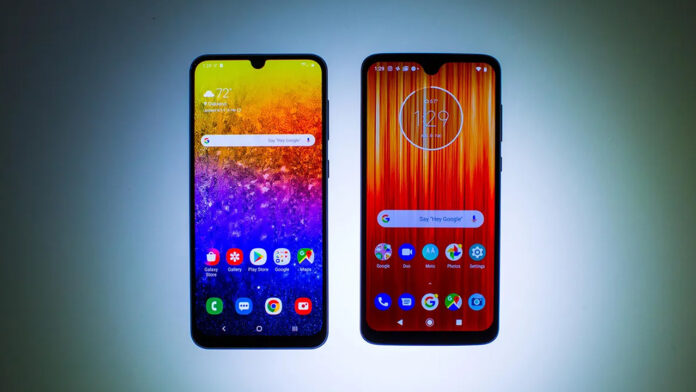 It has already been a year but more and more people are still interested to know about the Samsung Galaxy A50 price. Well, you cannot really blame them. After all, the model still remains to be a popular choice for those who prefer a midrange smartphone.

The Samsung Galaxy A50 belongs to the company’s A-range that is composed of both midrange and entry-level smartphones. The Samsung Galaxy A50 belongs to the midrange category. Users have been praising the long battery life that its built-in 4,000 mAh battery has to offer, easily allowing the handset to last for up to two days on a medium to heavy pattern of usage. As a point of comparison, the entry-level Samsung Galaxy A10 comes packed with a battery of only 3,400 mAh. While this is reasonable enough, it still cannot keep up with its big brother.

Aside from the battery, Samsung has also included a 15-watt quick charger that allows the Samsung Galaxy A50 to get back up and running in just an hour or even less. However, you might want to know that with the Samsung Galaxy A50 price, you cannot expect for wireless charging since this feature is only found in the flagship models of the brand.

On top of the solid and chic design, the Samsung Galaxy A50’s 6.4-inch AMOLED display has also impressed many users. This provides a Full HD+ resolution together with a brightness level that lets you read the display even if you are out and about under the bright sunlight.

The model also comes packed with the triple camera setup composed of an 8 MP ultra-wide-angle (f/2.4), a 5 MP telephoto lens, and a 25 MP wide-angle (f/2.2). The single selfie camera has been integrated to the display in the form of a notch. It is safe to say that this camera combination of the model can deliver a fair enough amount of flexibility as far as capturing images are concerned.

Top Reasons to Get the Samsung Galaxy A50