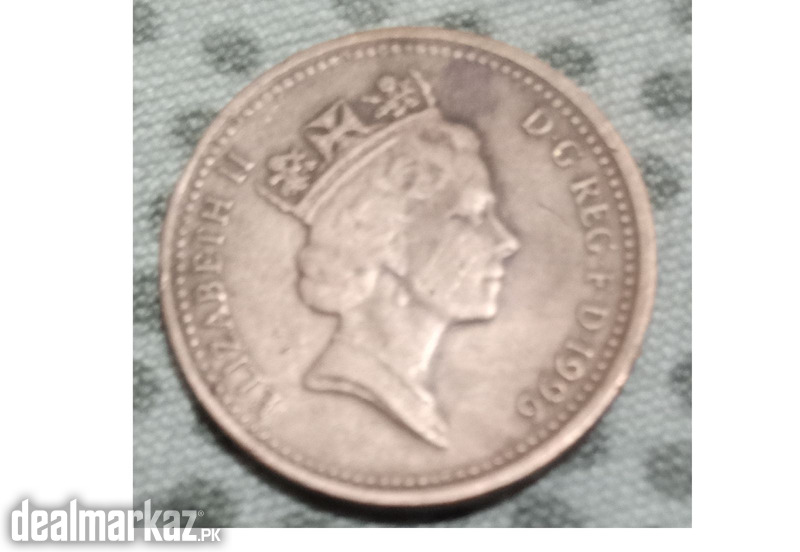 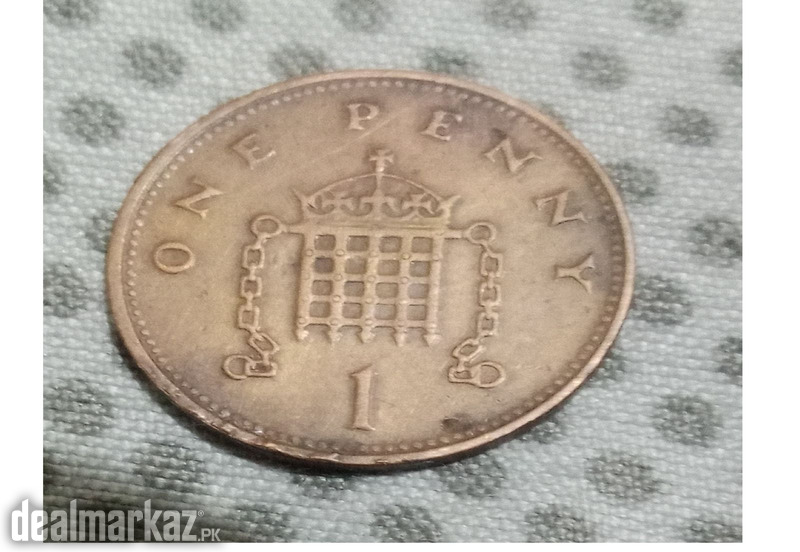 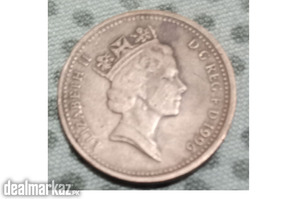 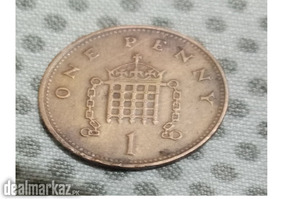 The obverse of the coin shows the crowned bust of Queen Elizabeth II, facing right (her effigy known as the "Third Portrait"). The Queen is wearing the royal diadem which she wears on her way to and from the State Opening of Parliament, a pearl necklace and earrings.

Incuse in tiny letters on the neck truncation, the designer's initials RDM (for Raphael David Maklouf). 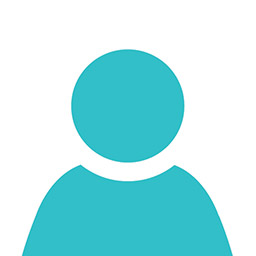